At KGA, people are the priceless ingredient.

Today, KGA is proud to employ 75 people in our head office in Weybridge, and some 150 more permanent sales consultants employed across the UK, the Channel Islands, and the Republic of Ireland. In 2021, KGA achieved World Class Ranking and was voted 12th best company to work for by Best Companies, demonstrating what this people-based company values more than anything is the quality and ability of its superb staff.

Our Board of Directors 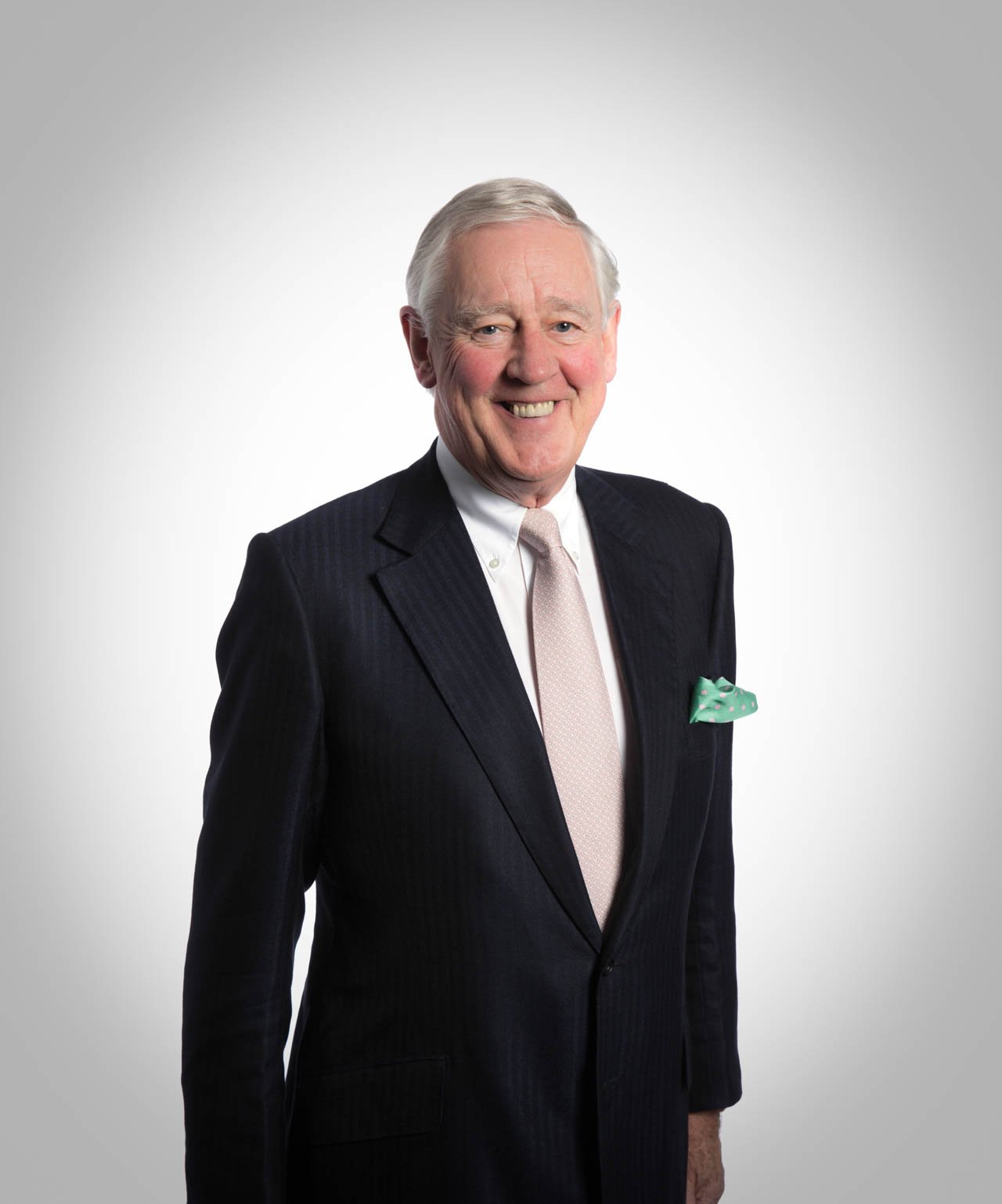 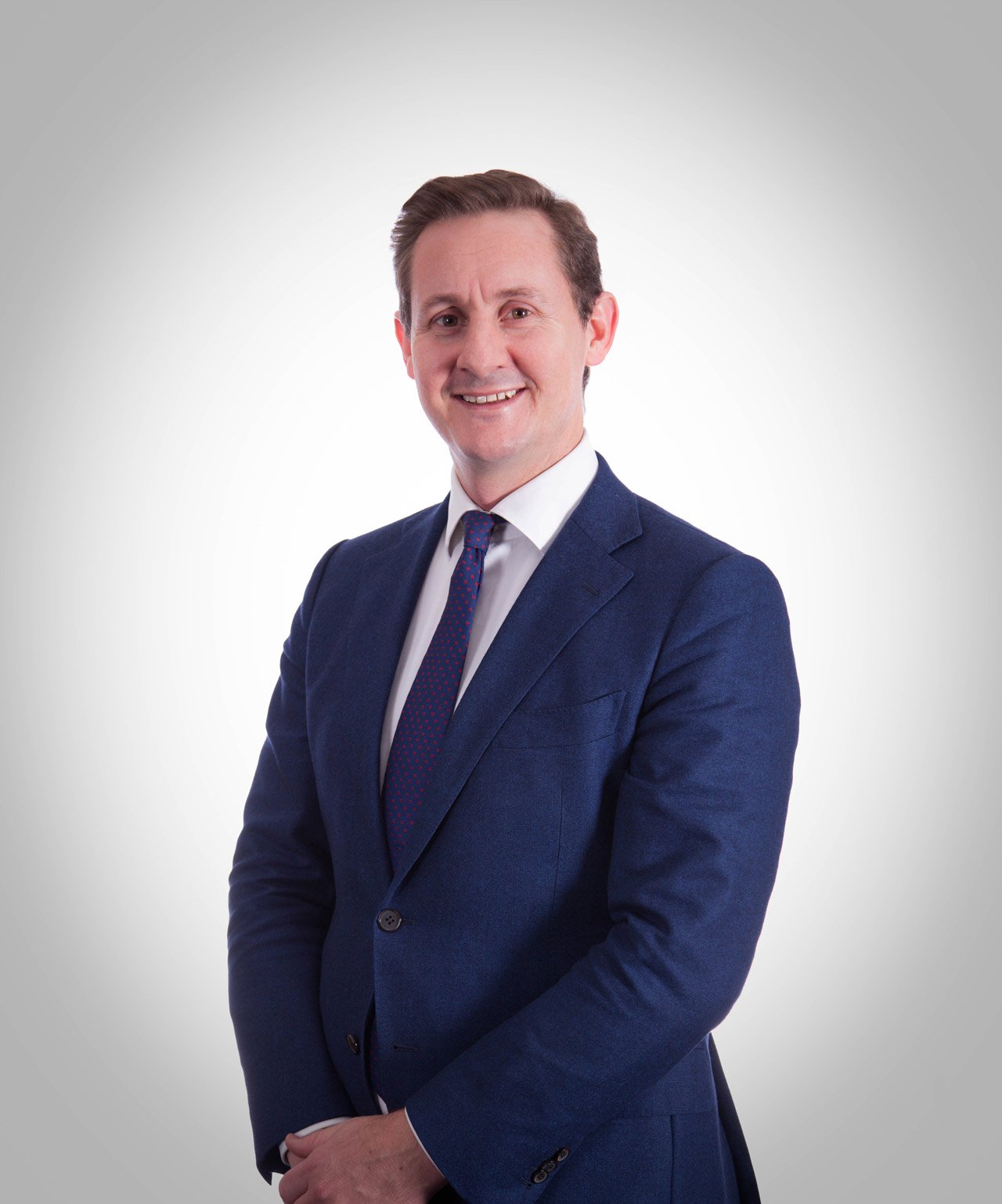 Kenneth Green began his career in the beauty business working at Parfums Christian Dior. Developing an affinity for all aspects of his profession, he quickly progressed to become Chairman and Vice President of Charles of the Ritz, the company which then owned Yves Saint Laurent and subsequently President of Revlon for Europe and Africa.

In 1990 he established his own company, Kenneth Green Associates, which has since grown to become one of the largest independent perfume and beauty distributor companies in the world and currently enjoys an unrivalled reputation for excellence. In recognition of his success and continued contribution to the fragrance industry, Kenneth is a member of the Fragrance Foundation’s elite Circle of Champions.

He lives in Surrey with his wife Susan and in his leisure time enjoys sailing and spending time with his children and grandchildren.

Brian Stanton joined Kenneth, as Managing Director in 2019 with 17 years in Luxury goods, over the last 9 years focused on the UK Beauty market.

“With the world changing so rapidly, developing any brand in the climate we live in requires strong local knowledge, a strong understanding of the channels and the relationships to unlock the potential to marry the long term with the short term. KGA is a proven and trusted partner that listens, always acts in the best interest of its brands, a market expert to leverage and partner together with.” 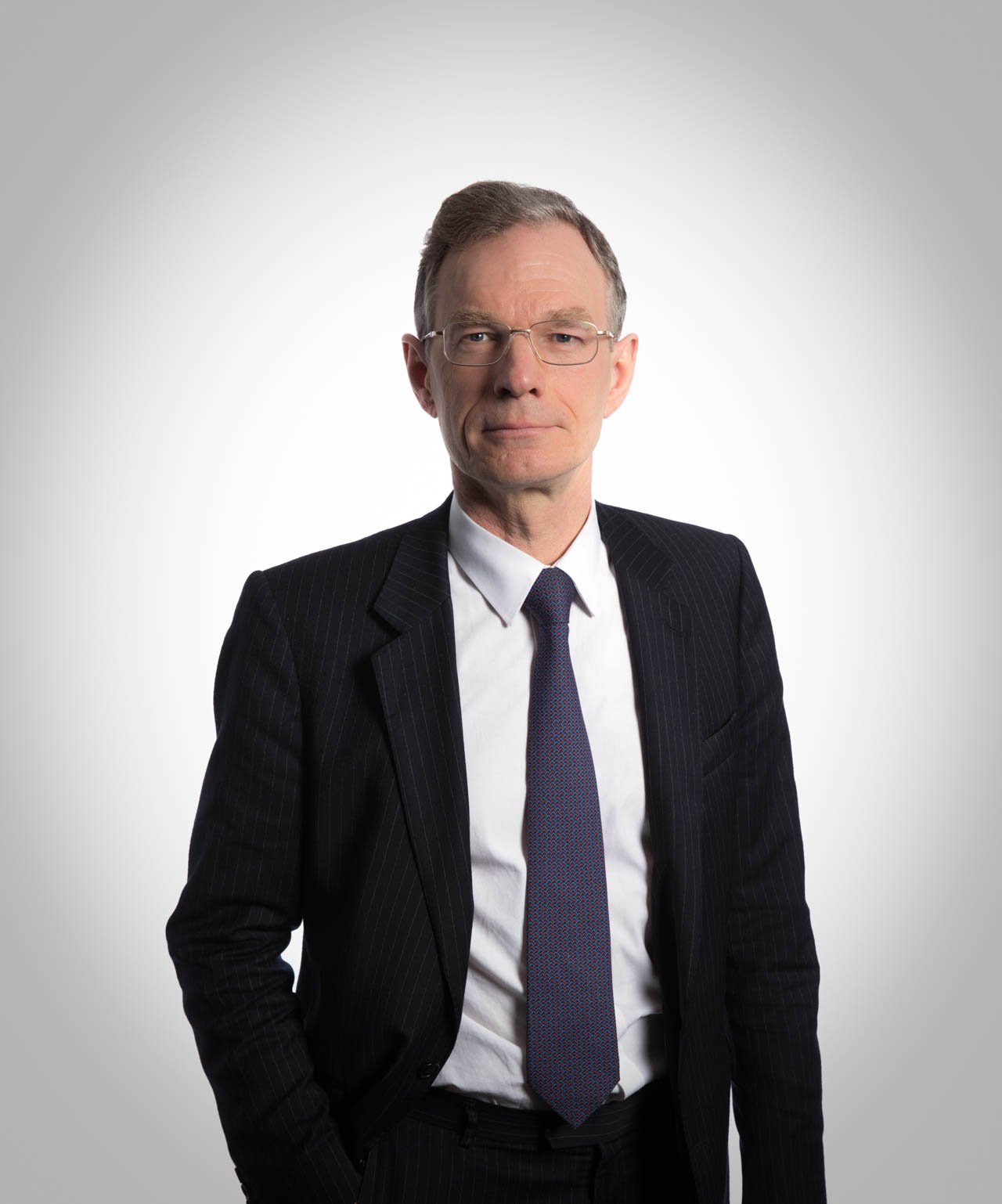 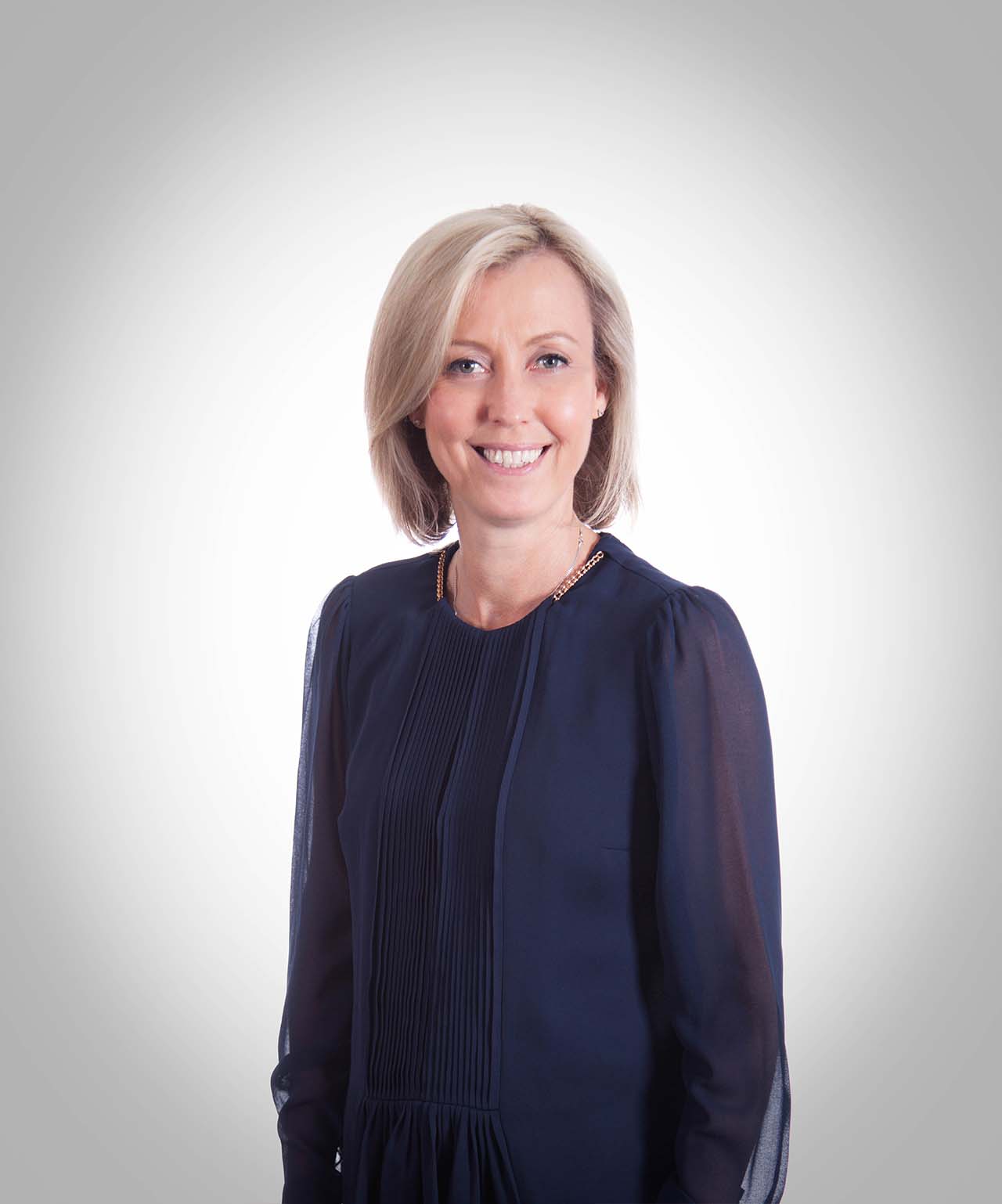 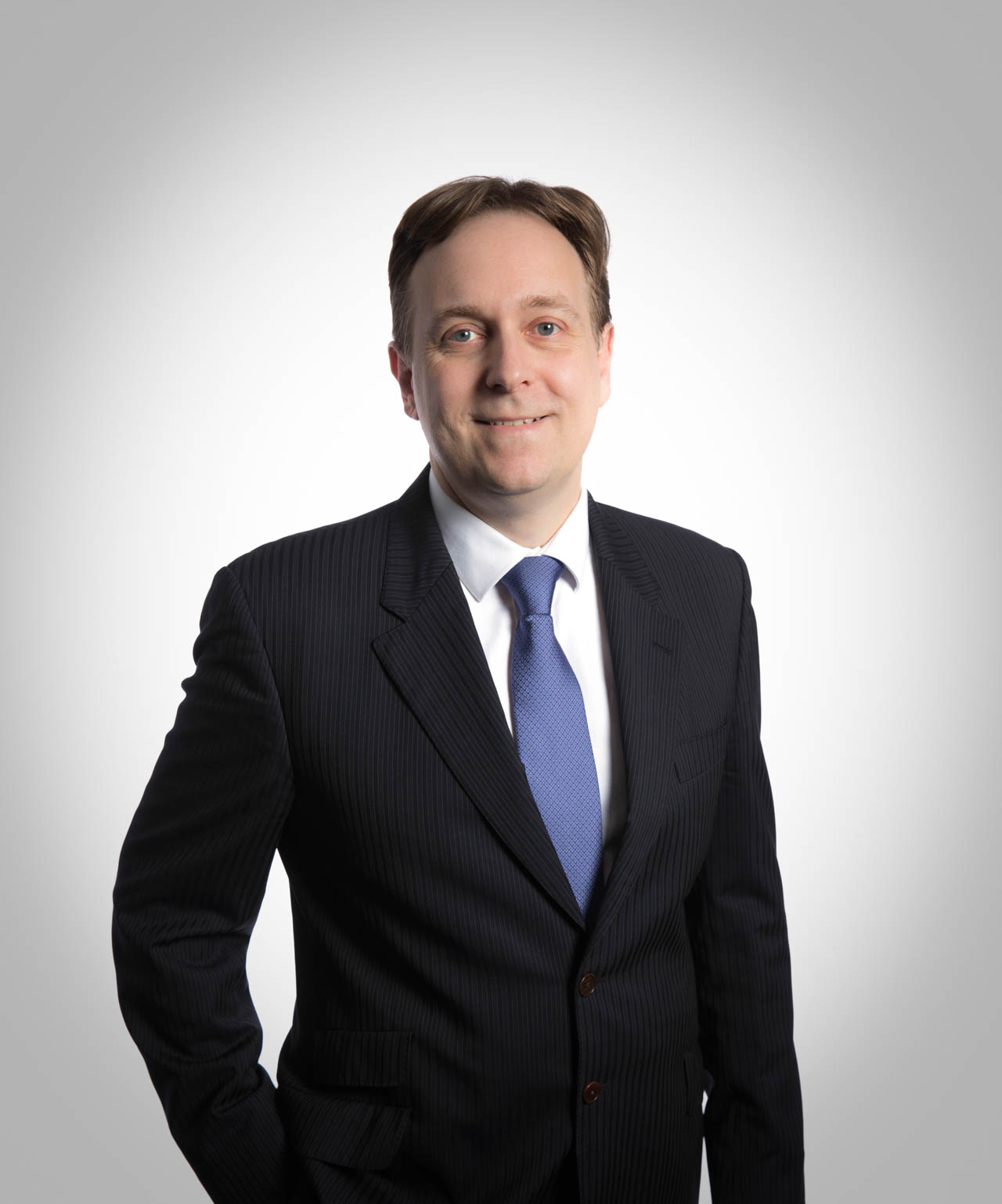 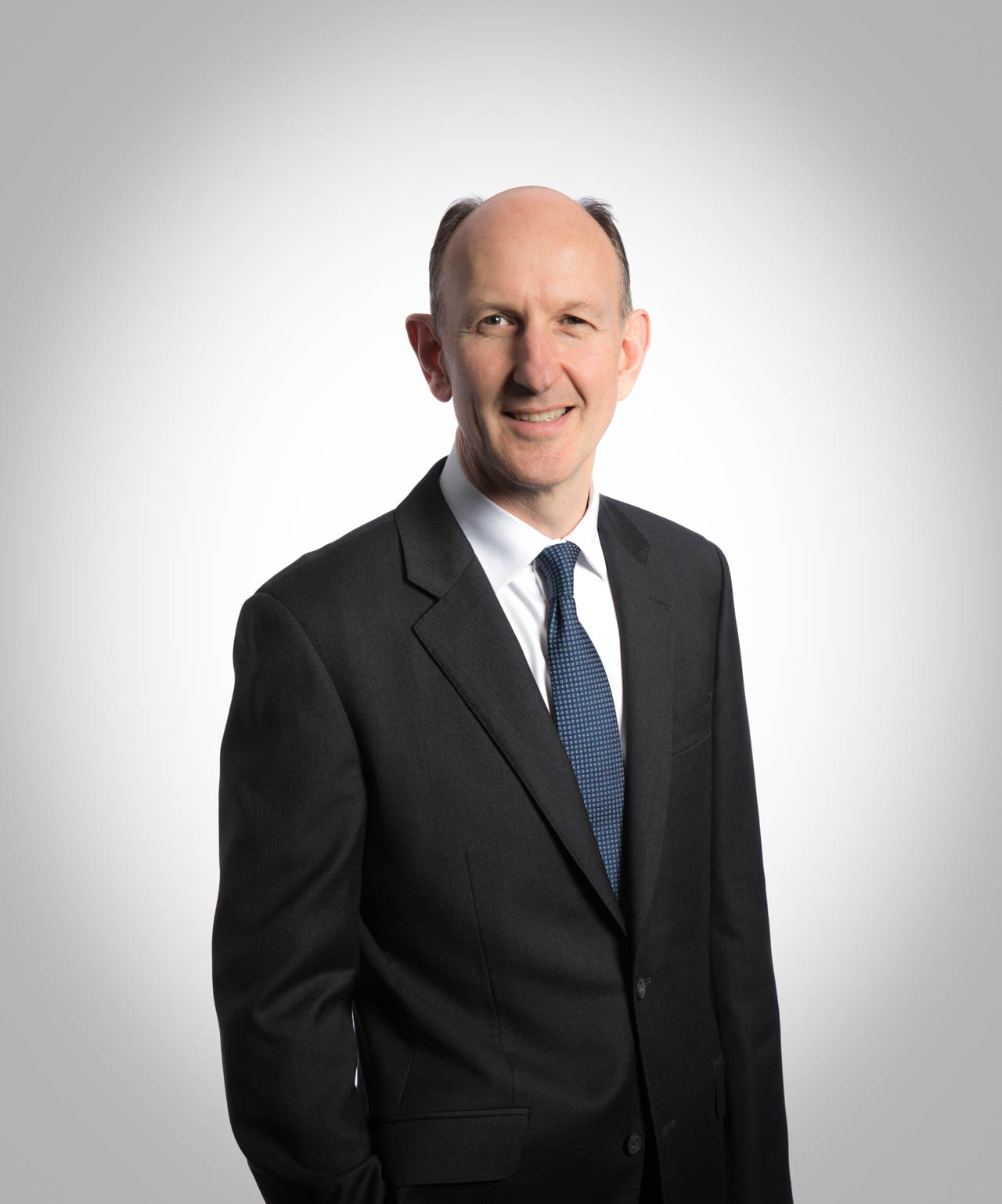 Philip joined Kenneth Green Associates in 1992 and is one of the longest-serving members of the company. He is a member of the Institute of Chartered Accountants.

His role involves working closely with both Kenneth and the Managing Director and his team, in order to oversee the smooth running of the company’s business and legal set up.  One of his key focuses is the company’s cash position and projections. In addition, a major part of Philip’s role is to ensure the company complies with company law in respect of accounting, HR, taxation, packaging waste and energy efficiency. He works closely with the company’s professional advisers, particularly its bankers, accountants, auditors and lawyers. Philip also administers the company’s charitable giving.

He lives in Surrey with his wife, and outside work his main interests revolve around family, sport and music.  He keeps active, plays the trumpet, and even sings on occasion.

Having attended school in Covent Garden and Marylebone, Fleur fell into the beauty industry in 1988 when she took a summer job at a makeup and skincare boutique in central London. She was hooked and after roles with Kanebo Cosmetics and Puig, she joined KGA in 1995 as Harrods Business Manager. Roles as Area Manager, Consultant Sales Manager, National Account Manager and Head of National Accounts followed before being appointed Sales Director in 2018.

Fleur’s main responsibilities are to drive sales by working with the marketing team on the future strategy and planning of all brand activity and then implementing this through the direction of the National Accounts and Field Sales Team. Fleur’s strong background in the fragrance industry coupled with her enthusiasm and passion of driving sales – whilst always keeping the brands, retailers and customers’ needs front of mind – ensures that she and her team deliver the best possible service.

Away from work, Fleur loves watching from the side lines as her son plays football, taking family walks with her pet Sproodle, Blue, reading and musical theatre.

Originally from Nancy in France, Fabien studied for his MBA in London and is also a member of the Chartered Institute of Marketing. He has worked for Kenneth Green Associates since 1996.

In his role as Marketing Director he is responsible for the liaison with KGA’s brands, discussing their international strategies and making sure they are applied to the UK market for maximum gain. He oversees the implementation of all the operational marketing elements, including launch and distribution strategies, in-store animation, price positioning and media selection. With his team, he reports on the brand activities to the brand owners, analyses results, assesses new opportunities and defines further action plans to grow and nurture brands into the future.

He speaks English, French, Spanish and German and likes nothing better than spending time with his family.

Jonathan was born in Surrey and grew up in South Africa where he attended university and qualified as a Chartered Accountant.  After completing his articles with KPMG he moved into commerce and industry working for various FMCG companies in a financial management capacity.  He returned to the UK in 1998 where he completed an MBA.  For the past 17 years, he has worked in the cosmetics and fragrance industry.

Jonathan has a multi-faceted role and manages all areas of commercial finance, supply chain and IT.  This includes financial planning, analysis, reporting for all brands and retailers as well as pricing, trade spend, cost management, marketing investment and profit margins.  He is responsible for operational forecasting for all products, new launches and promotional activity and their associated purchasing, logistics and inventory management.

Jonathan is married with two children and enjoys cycling, gardening and travel.